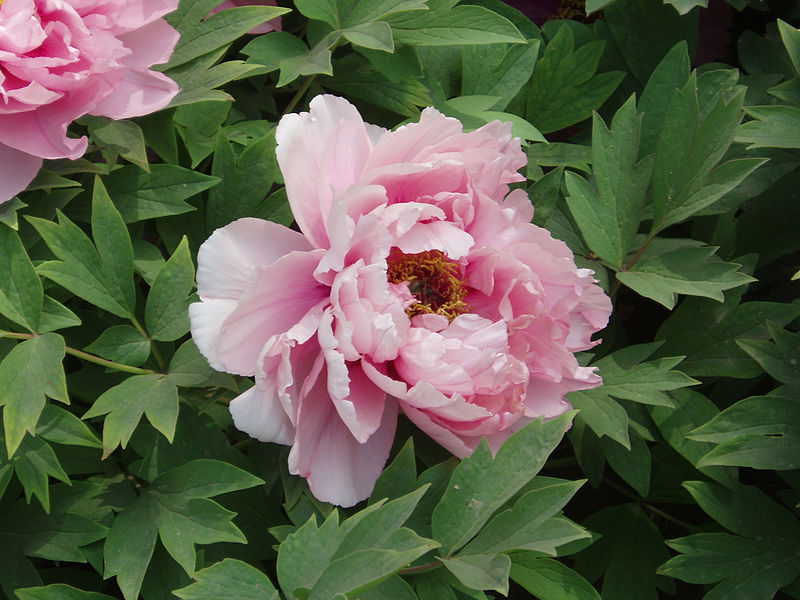 The peony is a flowering plant in the genus Paeonia, the only genus in the family Paeoniaceae. They are native to Asia, Europe and Western North America. Scientists differ on the number of species that can be distinguished ranging from 25 to 40,[2][3] although the current consensus is 33 known species.[4] The relationships between the species also need to be further clarified.

Peonies are among the most popular garden plants in temperate regions. Herbaceous peonies are also sold as cut flower on a large scale, although generally only available in late spring and early summer.

Subscribe to Newsletter!
For Email Newsletters you can trust. 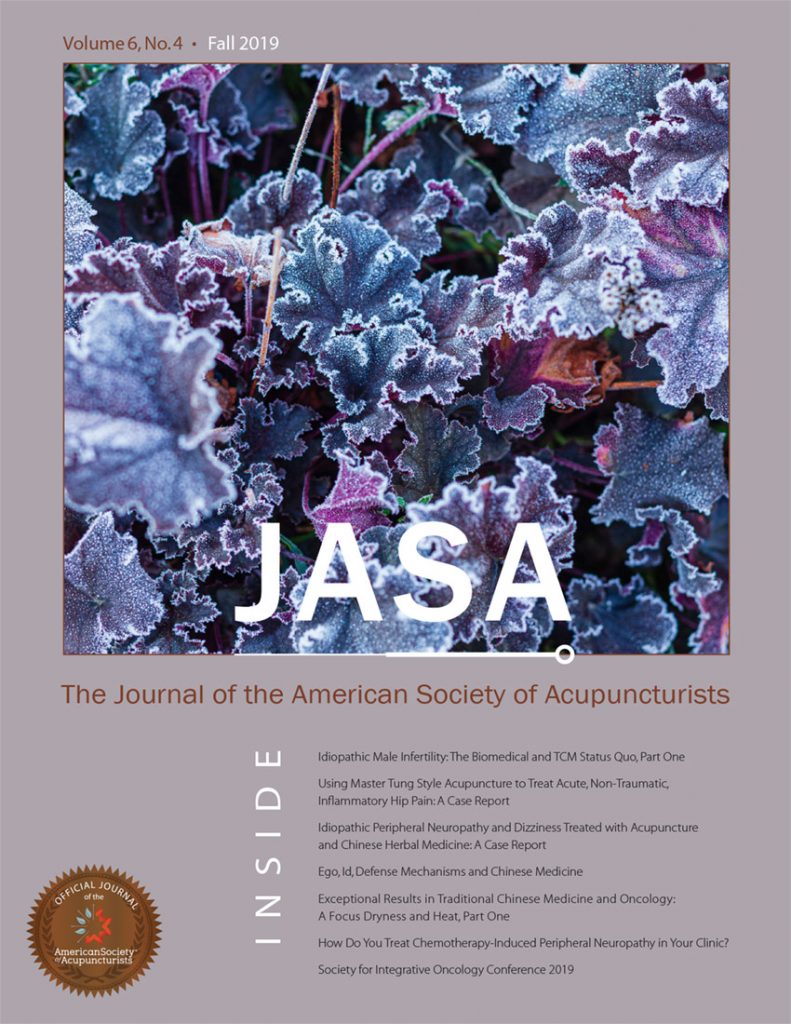 I Am an Acupuncturist